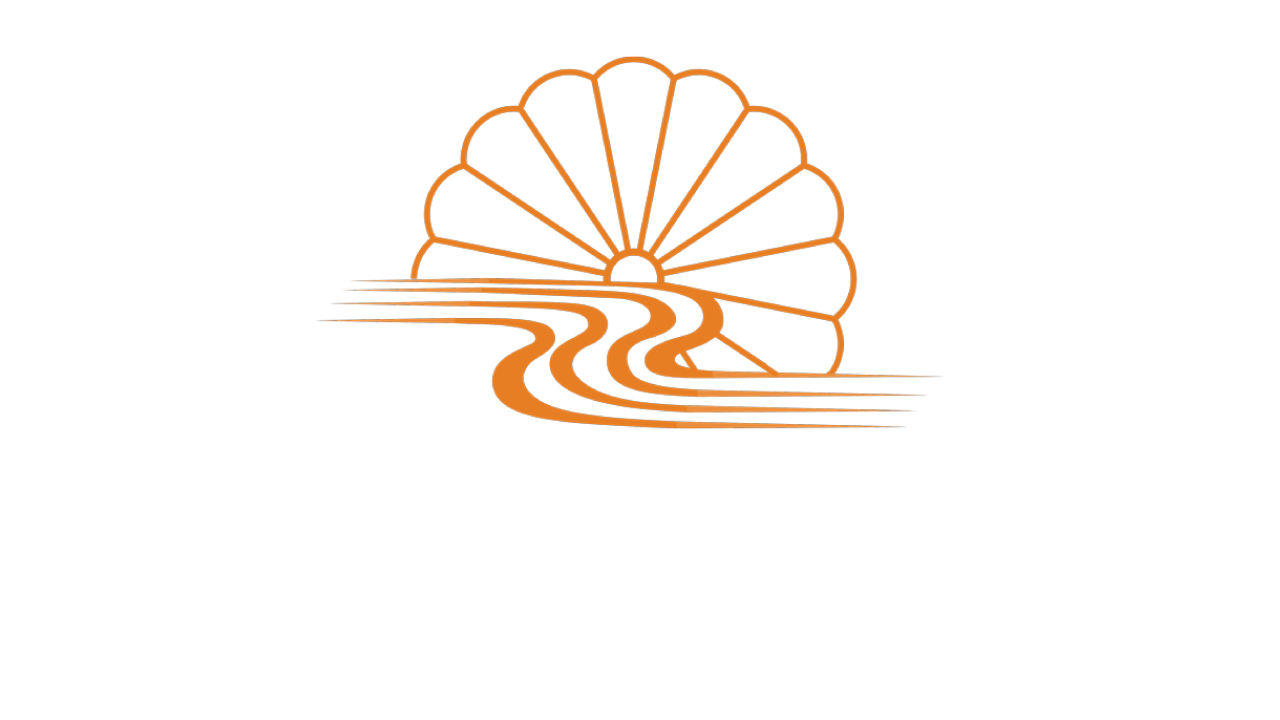 Along with serving our students here in New York since 2000, our Dojo has helped grow successful training groups around the world with our distance training programs.

The Yasuragi Dojo has been active in supporting the promotion and practice of traditional Japanese martial arts and culture in Putnam County, New York for over twelve years.

The school began under the name Yasuragi Center in 2000 and was home to an authentic Budō Dōjō and non-profit Japanese Cultural Arts Center. 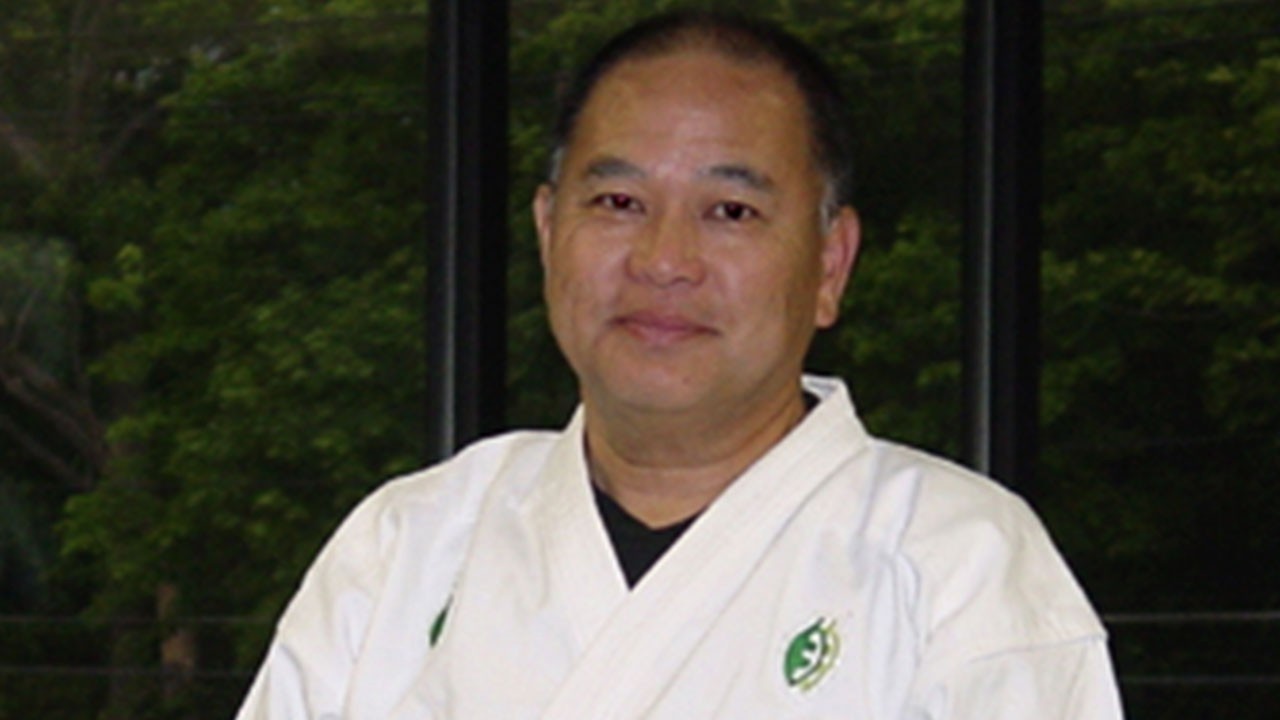 In March of 2001, Manaka Unsui traveled to New York to bow in the first official class at the new location in the town of Mahopac.

The Yasuragi Center became a destination for professional martial artists and enthusiasts from around the world as it reflected a distinct presence of authentic budō that is all too often lost in modern martial art academies.

The inside environment of the Dojo was designed and crafted by Adam Mitchell. His sincere goal was to create a space of natural immersion into the experience of classical Japanese budō.

While most martial art schools invest in high tech gadgetry for their student experience, Adam focused on the correct use of exposed bark benches made of sugar maple timbers running alongside the wall for guests to sit on. The shoe shelves were made of one hundred and ten year old cedar planks from a local barn. The hardwood floors blended into the tatami, held in place by precisely cut molding.

Outside of the Dojo were three small groves of tall bamboo and a large stone lantern brought over from Japan some years ago. This treasure of a lantern met every car as they entered the Dojo parking lot, flanked by a beautiful Japanese Maple planted by a young student. From 2001 to 2008, students from Israel, Japan, Bermuda, Australia, Belgium, France, Germany, the UK and all over the United States visited and studied Jissen Kobudo at the Yasuragi Center. A week hardly went by when regular students would step on the mat and shake hands with a new face from some other part of the world. 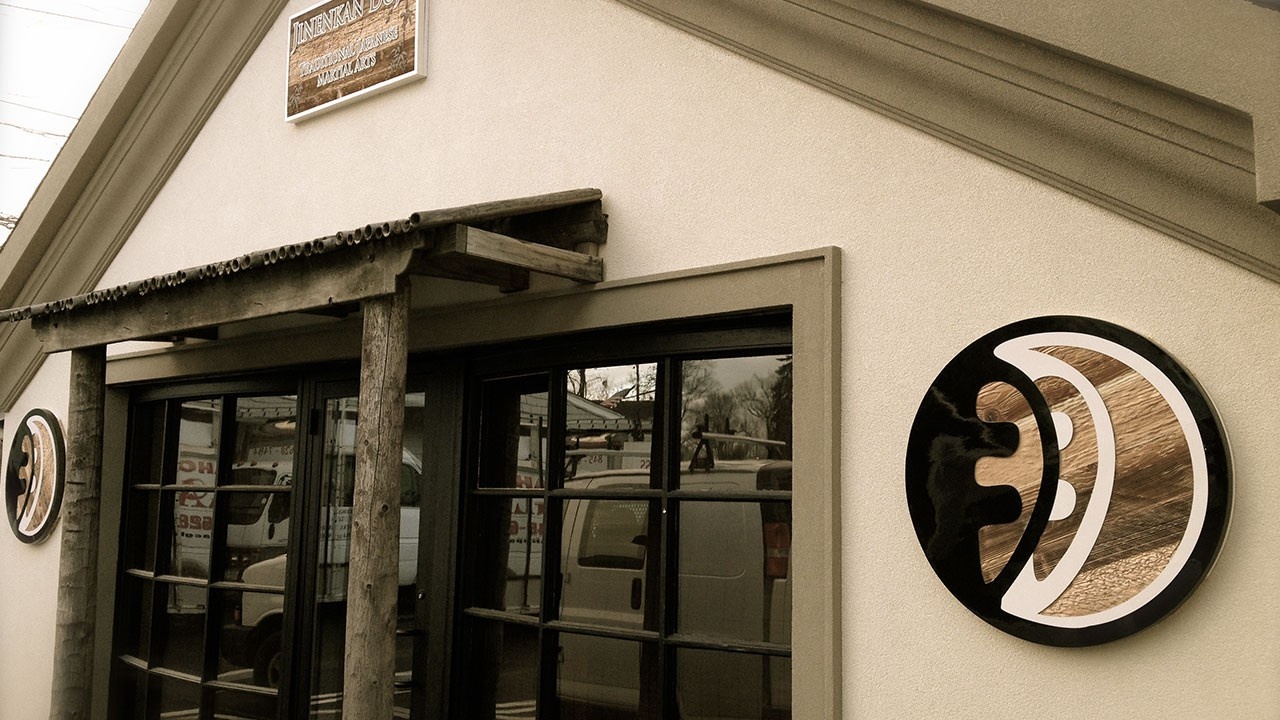 A week hardly went by when regular students would step on the mat and shake hands with a new face from some other part of the world.

In 2009, the Dojo moved from it’s original home in a plush three thousand square foot facility, to a smaller stand alone building.

With the help of over two hundred dedicated students, the new facility was completely gutted and renovated using primarily recycled wood from a lumber mill and VOC free paints.

With nearly a decade of offering training in a magnificent Dōjō, Adam Sensei chose to turn over a new leaf and focus more intently on his involvement with student development.

The burdens of a large facility involved generating consistent ‘business’, more students and more staff and this was beginning to create a detachment from his core.

The new Dojo has been built to represent the tenants of natural harmony that Manaka Unsui’s Jinenkan organization strives to embody.

Stepping into our Dōjō, you immediately sense that a practice of timeless quality is being preserved in front of you.

It is a unique place where warriorship is kept pure so that people of all backgrounds can study something old to discover something new. 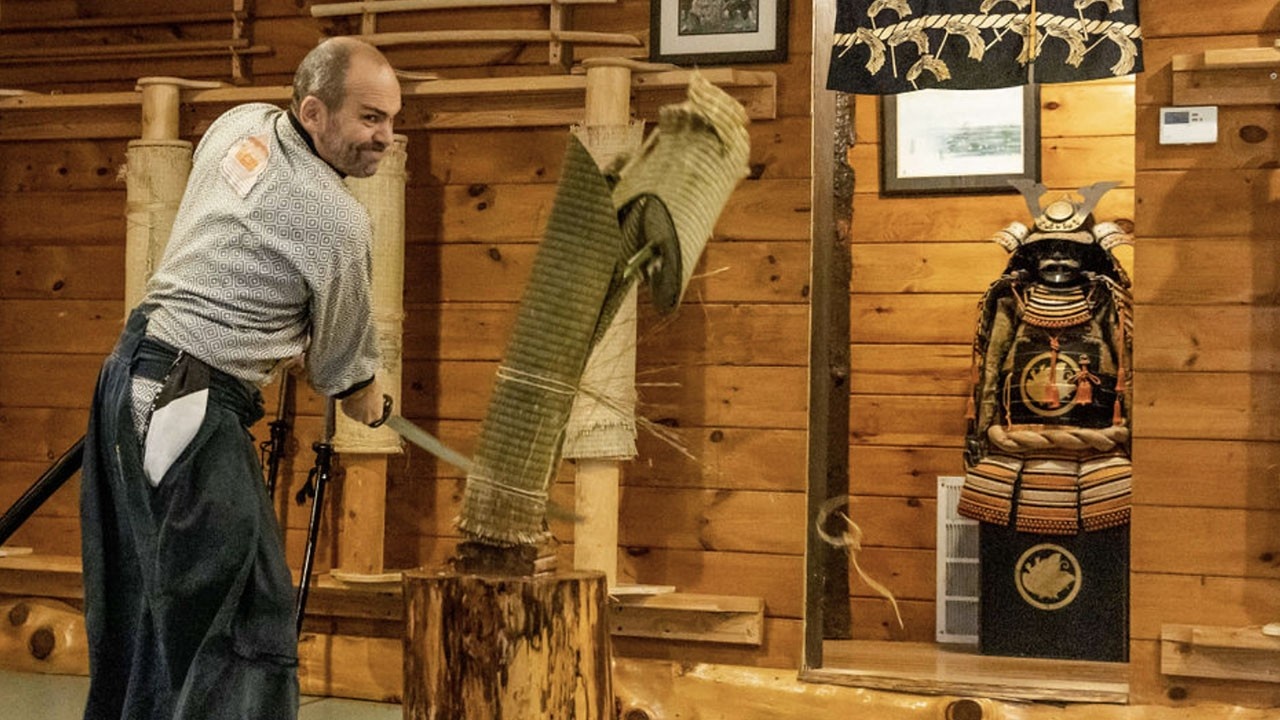 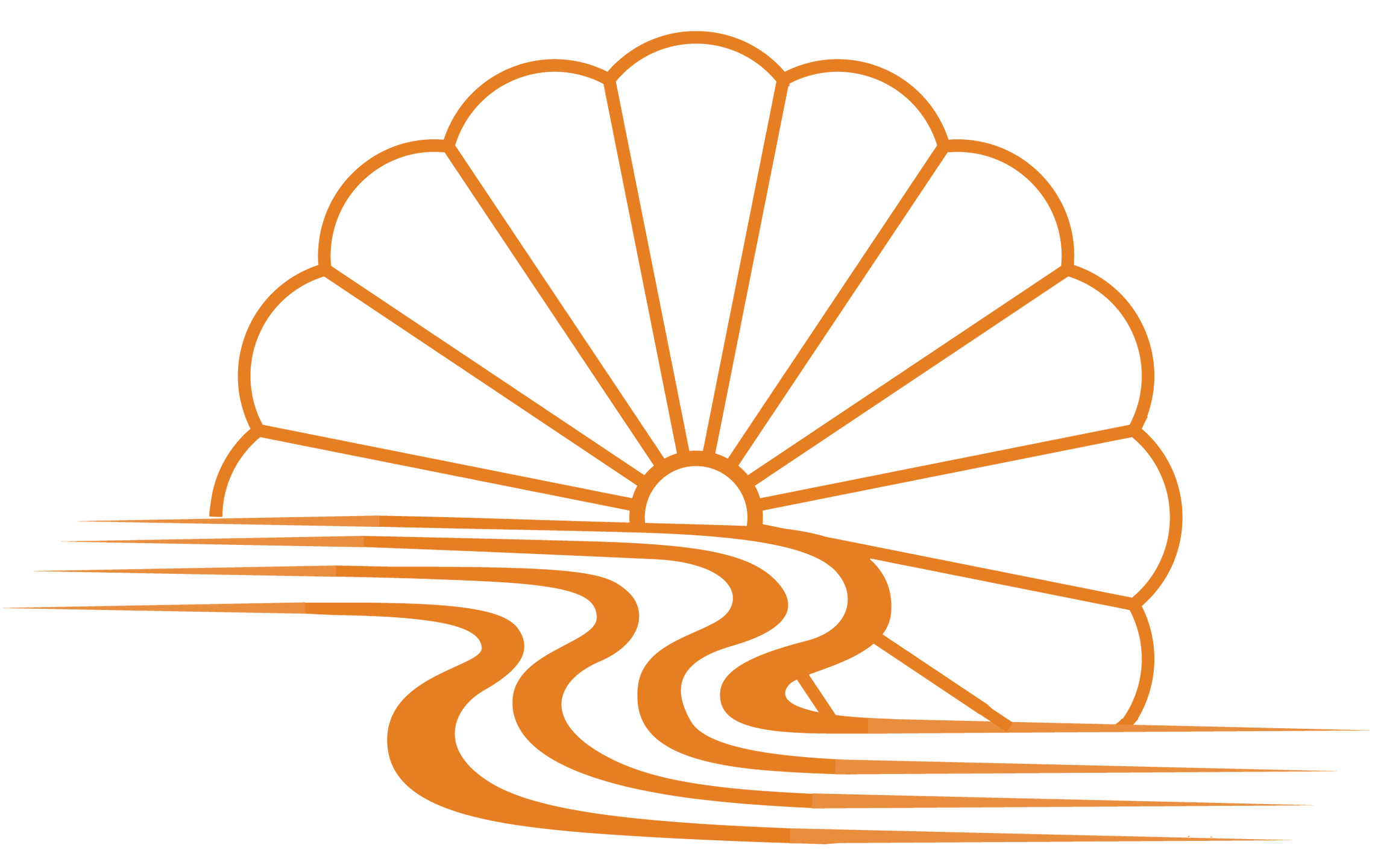 CONNECT WITH OUR DOJO

PROGRAMS AT OUR DOJO 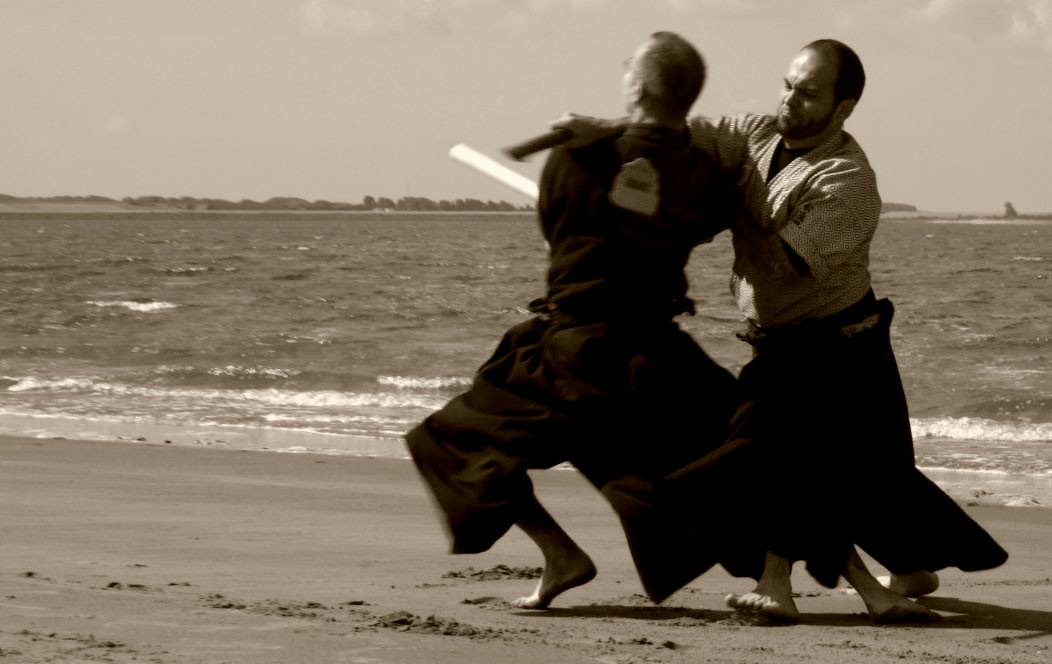